The Prime Minister has been urged to walk away from a trade deal with Brussels after EU commission President Ursula von der Leyen said the EU would be “fine” with a no deal outcome on December 31. Speaking to MEPs at the European Parliament in Strasbourg, Ms von der Leyen warned Mr Johnson against a so-called Canada-style or Australian-style deal, as both models would fall short of allowing trade without tariffs and quotas. A poll of more than 18,000 Express.co.uk readers has found more than nine-out-of-10 people believe Mr Johnson should be ready to walk away without a deal.

The survey conducted on Tuesday February 11 between 9.52am and 8.30pm, asked 18,202 readers “Should Boris be ready to walk away from EU trade talks with no deal?”.

Just three percent (656) thought Mr Johnson should not walk away from a trade deal and voted “no”.

Boris Johnson has been urged to ditch trade talks with the EU (Image: GETTY) 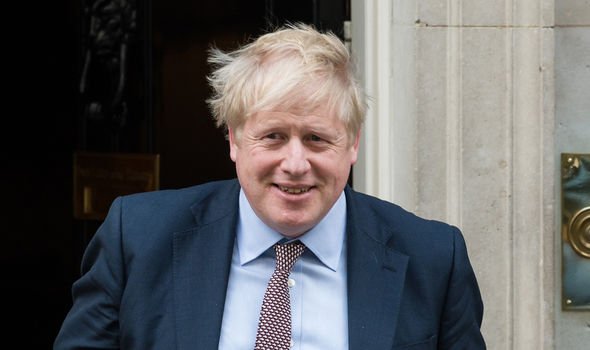 Boris Johnson is seeking a Canada or Australian-style trade deal with the EU (Image: GETTY)

Several passionate readers let their feelings known on the Express.co.uk comments page, urging Mr Johnson to pull the plug on an agreement with Brussels.

One user said: “Most definitely! It’s what most of us voted for. It was Leave or Remain, no mention of leave with a deal after years of wrangling both here and in the EU.

“Leave on WTO terms and then negotiate with the EU afterwards, if we so desire. The EU can’t help themselves, their innate stubbornness is turning WTO into a reality.”

A second reader said: “Walk-away! There is no need to call anyone’s bluff. Boris was given a clear majority at the last election to extricate us from all parts of the EU Project.” 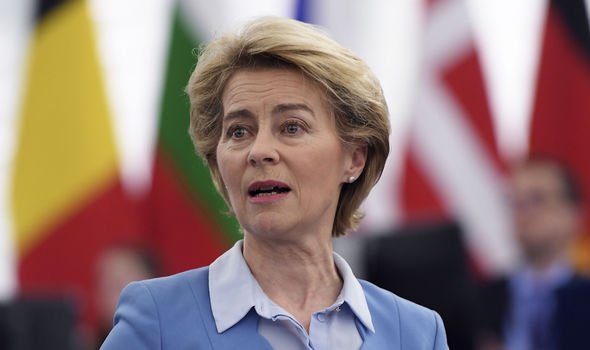 A third user said: “That’s what 17.4 million voted for, don’t let the EU dictate what we should do.”

A fourth reader wrote: “Walking away with WTO really is a no-brainer. And we should stop calling it a no deal as WTO is a deal, and a good deal for the UK.”

Meanwhile, a fifth simply said: “Gone on too long, a clean break now the only sensible option.”

The huge backlash against the EU was triggered after Ms von der Leyen appeared to undermine the UK’s negotiating strategy. 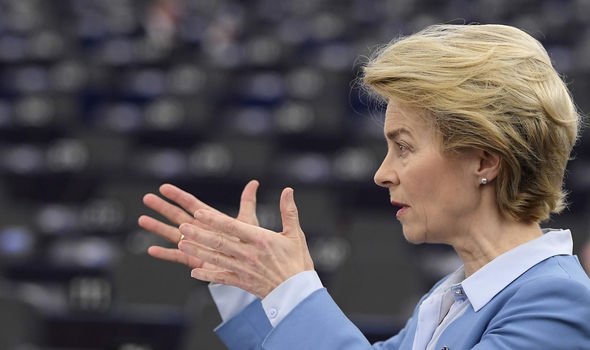 The EU chief said both a Canada and Australian-sytle deal would require a “level playing field” with both sides guaranteeing “fair competition and the protection of social, environmental and consumer standards”.

The European Commission President added she was “surprised” by the Prime Minster’s plan and accused the UK of not being ambitious enough.

She said: “Honestly, I was a little bit surprised to hear the Prime Minister of the United Kingdom speak about the Australian model.

“Australia, without any doubt is a strong ever like minded partner, but the European Union does not have a trade agreement with Australia.

“We are currently trading on WTO terms. And if this is the British choice. Well, we are fine with that without any question.

“In fact, we just are in the moment where we agreeing with Australia that we must end this situation, and we were going to try to deal with them.

“Of course the UK can decide to settle for less but I personally believe that we should be way more ambitious.” 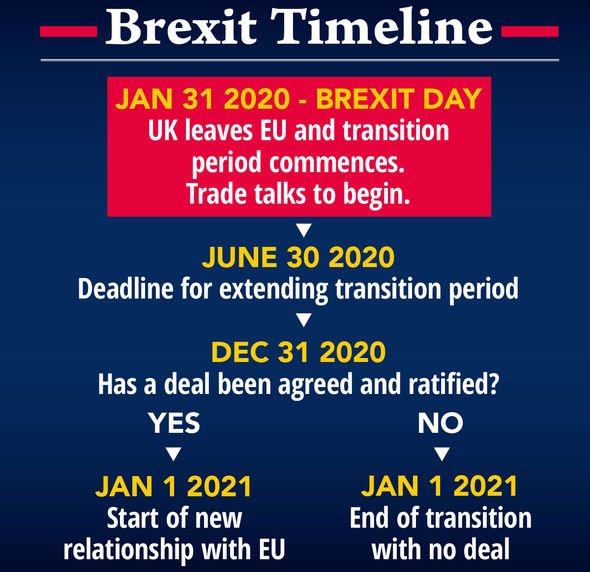 The EU’s chief negotiator Michel Barnier reiterated the EU would not settle for any deal and would continue to protect the single market.

He said: “We are not prepared to conclude a deal at any price. We will defend the interests of the EU.”

Mr Barnier also insisted it would be “business as usual” and the UK would not be given any preferential treatment after January 1, 2021.

He added: “Come what may, on January 1 we will be imposing checks on all products entering the single market, just as we do to every other third country in the world.”